The novel reads with great joy, with the mind ravaged by exclamations and a barely restrained laughter.

The story takes place our days, in Bucharest.

The novel focuses on a woman’s story (Laura), who hasn’t had any sexual relations for the last 11 years. She falls in love with a man she only knows via internet. Although she doesn’t even know how he looks like, she is sure to have established a subtle bond with this character.

In parallel, a hacker (Albert) makes a software experiment; the result of it is that Laura subliminally absorbs a series of information (texts, images, Albert’s biography and so on).

Influenced by Laura’s emotions and stimulated by the „virus” created by Albert, an unseen spirit of the world turns into the little red man. Together with him, Laura enters the virtual space called alazar.

The novel is based on two main stories: Laura’s story and Albert’s story. They both contain about 24 narratives, intertwined by various and unexpected epic links. 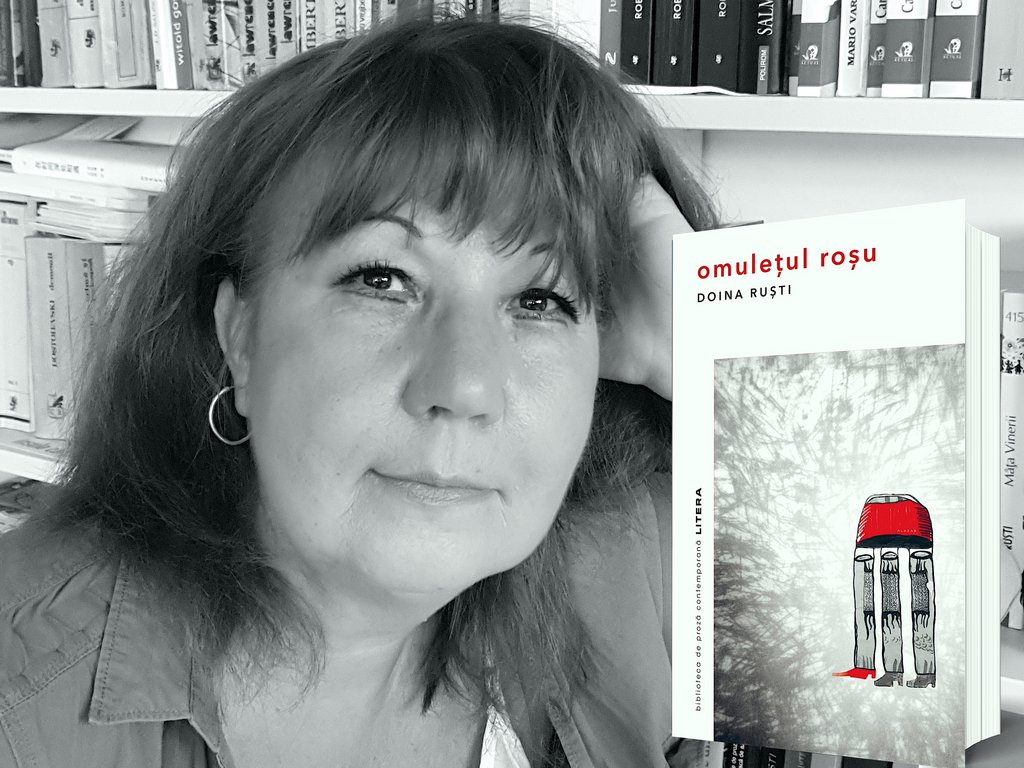 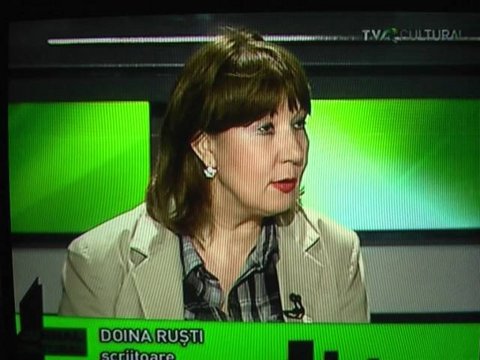 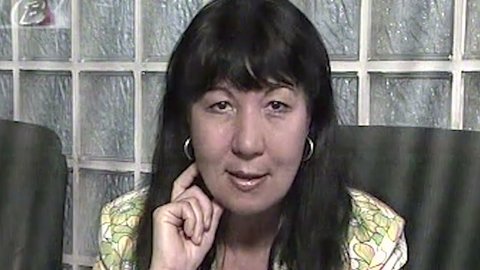 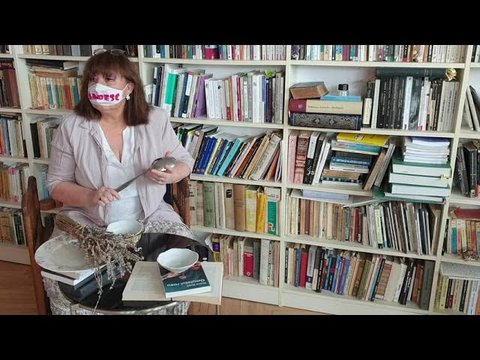