Who are my heroes, what do they look like, what role do they have in the novel? Each character expresses a connection, one of those meetings, during which two people (myself and the character) lived in the same drop of water. (2019-02-27) 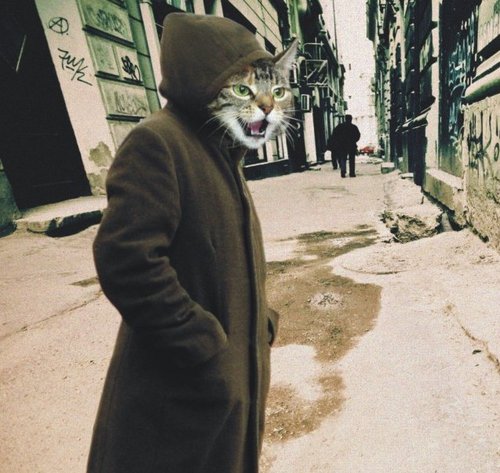 For me the novel begins with the character. A story is always around an identity, a labyrinthical and contradictory world .

This Leun was the most shrewd man he had ever seen. (The Phanariot Manuscript ) 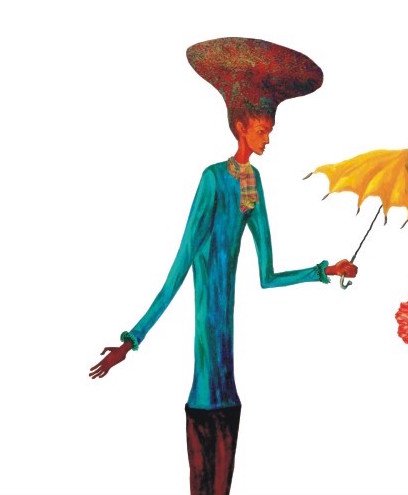 He stood up, with the thin and filiform body, with the wings of gel, on which Pampu's face was emblazoned. (Zogru)

The appearance of Atina turns everyone into a amazed gopher. (The Phanariot Manuscript) 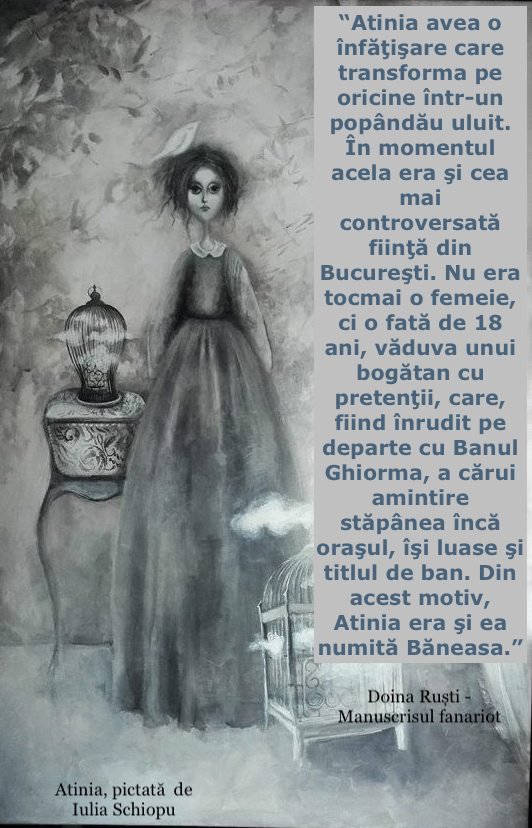 She could be standing there calmly listening, and then suddenly, if anything seemed wrong to her, she would spit between someone’s eyes. With the exception of Goarna, whom she listened to without fail, everyone else, especially a few from Bulbucata with whom they met from time to time, would be spat upon and cursed at indiscriminately. That is why she was called Lizoanca, because she was so tough. They could have called her Eliza, Eli or Lizica. But it would not have suited her. Lizoanca was a perfect fit, like a glove: it marked her as grumpy and stubborn.(Lizoanca)

Like me, she was rather short, but white in the face, the way Romanian girls are. And she had such devilish eyes you never saw the like, that looked like chestnuts just taken out of an oven. From under her fez came I think about ten pigtails plaited with striped silk, and and because of that she looked, I don’t know, like a sort of wild creature with puffed out feathers. Not to mention that on her feet she wore tall boots, like the Germans in the wars! 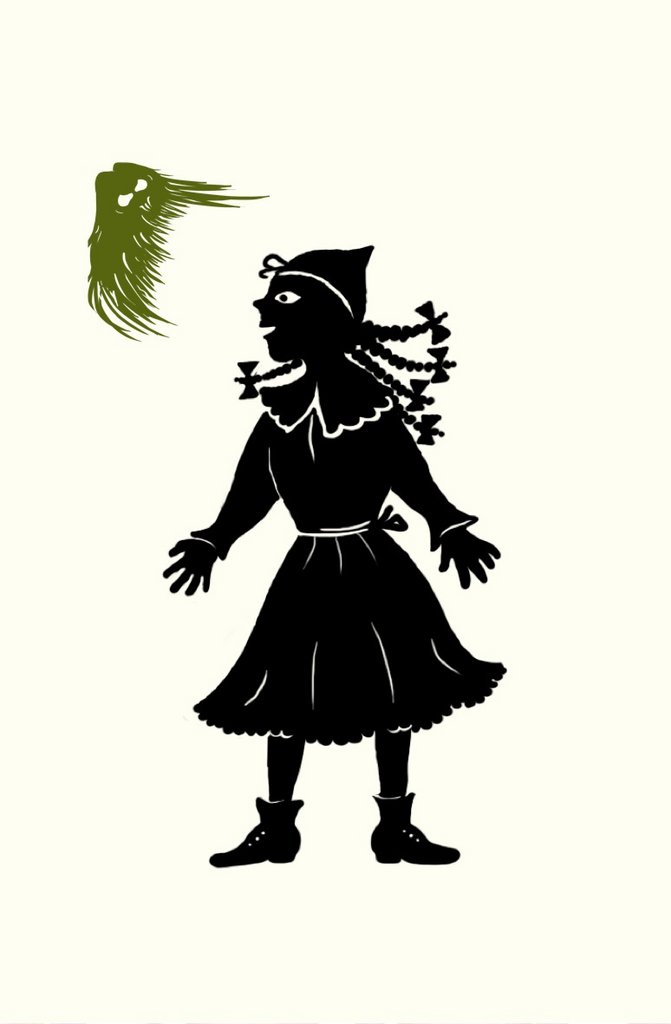 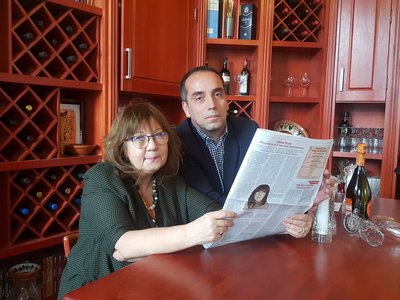 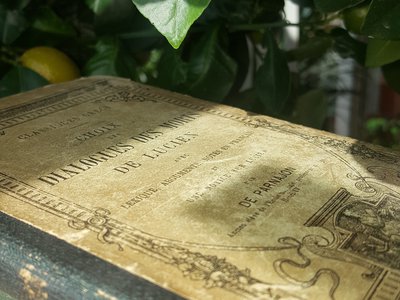