Little fairies, born of Jupiter's eyes, the Joimaritze are bright and cruel, and they know the way of the dead and hate the melancholy. (2019-04-25) 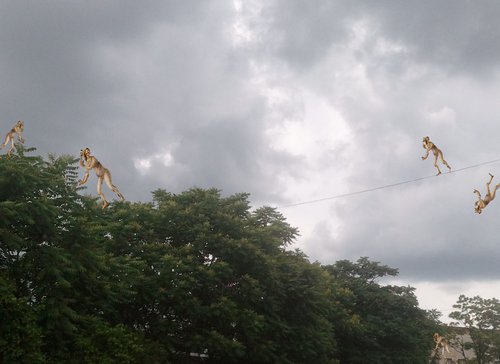 The Joimaritze (the feminine deities of the Holy Thursday) live under the wormwoods and beside the fountains, waiting for that moment of glory that is theirs only, at noon, on the Holy Thursday - the moment inherited from Jove, the Thursday Master, also called Jupiter Optimus Maximus. As the offspring of such a powerful god, they are entitled to cruelly master everything that moves in the middle of the day. Small as the child's nail, winged and very agile, they travel on light rays or on sound waves (their favorites are those issued by Bucharest FM), searching for dreamers, melancholy or fallen in depression, which they sprinkle with water the dead , to remind them that soon the suffering of the flesh will be lost. That's why it's believed that Joimaritze knows the paths to the world of death.

In my childhood, I practiced a specific ritual for Holy Thursday. I woke up before sunshine and I broke a blooming branch, which I thrust into the river Jiu bank. Around it, I ignited candles and prayed until the sun rose. Then I put my hands on the silver buckets and into the water, waiting for the moment of inspiration, where my thoughts met with the ex- thoughts of my dead. I took the water a little and tossed it away, and, without any hurrying, I said the name of my dead. The river was brightness from the candles lit under the cherry branch. When the sun shined, the Joimaritze woke up and filled the village. 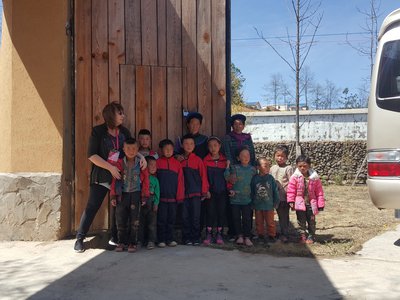 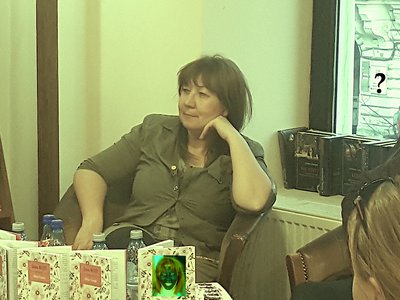 Literature of the Future