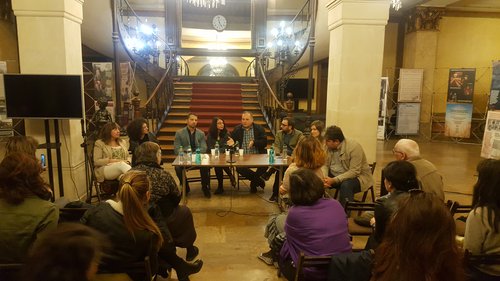 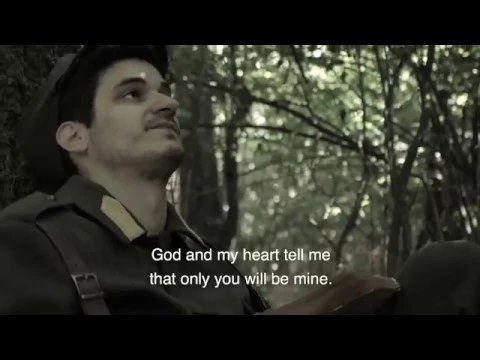 This is the real story of a book whose margins were annotated by a man in love, writing about his beloved. The year was 1918 and he was in prison.

Starting from his brief notes, the story gradually reveals not only the unhappiness of a person in love, but also other biographical details. His name is Fănică and he is a war prisoner at Severin, in a prison under German-Hungarian control. However, this small detail does not seem to concern him. In love with Ana, he mentions their encounters, his feelings and desires, progressively starting to identify with the characters of the novel. The book on whose margins he decided to keep a diary is Jean d’Agrève (1898), written by viscount Marie-Eugène-Melchior de Vogüé, and was quite a popular book at the time, adapted for the big screen in 1922 (film directed by René Leprince). Slowly, the exotic atmosphere of the novel, brimming with adventure and love, is transferred to Fănică’s disposition and the cruel events of those times of war become no more than a neutral framework. 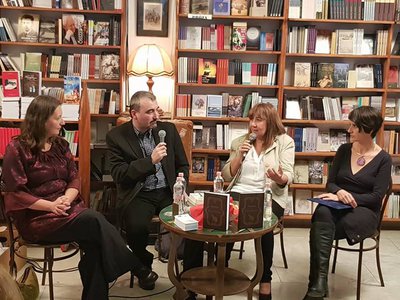 “The Book of Perilous Dishes” to Hungarian Writers Union 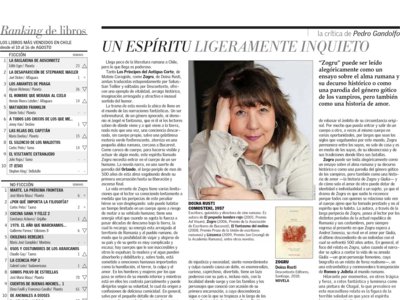