One month in China , at the Beijing Literature Academy With my novel Mîța Vinerii/ The Book of Perilous Dishes (2019-03-17) 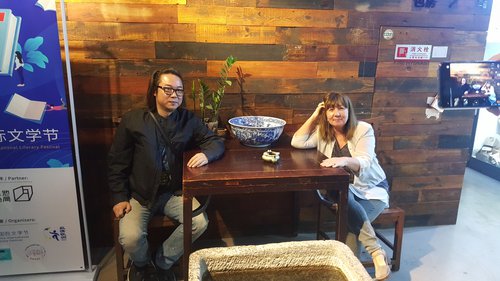 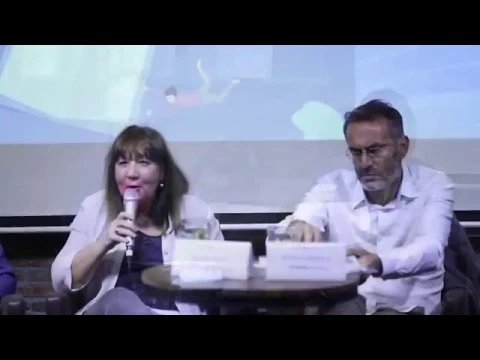 Between Beijing and mythical Sichuan

Soon I return to China, in Beijing, invited by the Literary Academy, who bears the name of the writer "Lu Xun”. A month of excursions, stories, workshops, and especially a face-to-face meeting with my translator. For not long, my novel Mâta Vinerii/ The Book of Perilous Dishes will be translated into Chinese. And a literary trip in Sichuan, among the myths!

“The agarwood gave off its perfume, and the vine oil clouded over, invaded by the ghosts of other lives, from the time when it was just a dry seed under heaps of limestone. The knife, the same knife that I had gripped in my hands without feeling its hidden power, that had sent Dubois to Marseille, sparked by the unseen veins that still bound it to Chelyabinsk, had begun to do its work. ” (Mâța Vinerii/ The Book of Perilous Dishes) 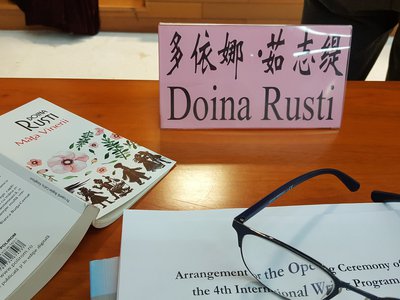 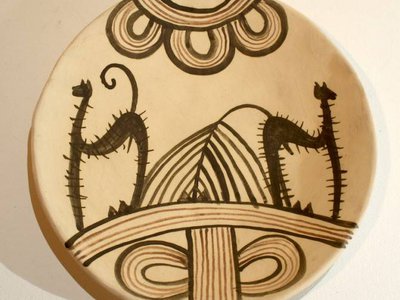 The Author of a Novel