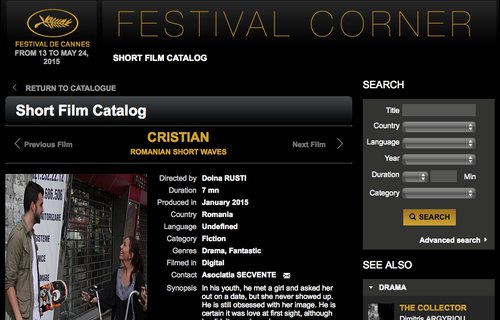 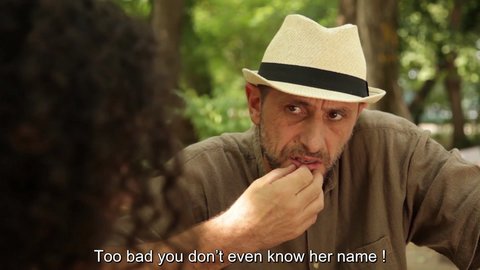 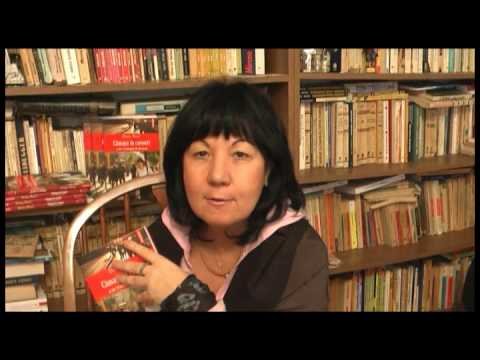 The girl he was waiting for was involved in a car accident and died calling out his name, not too far from the place where they were supposed to meet. This cry for him between life and death haunts him for the rest of his life and finally leads him to the truth. 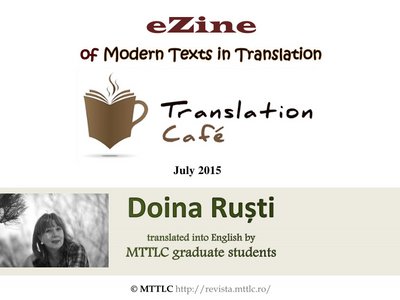 The Phanariot Manuscript in the Translation Café Journal 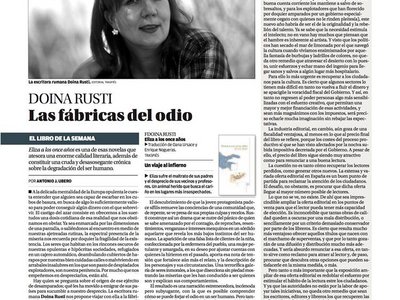