An atmosphere so strong that follows you long after you closed the book.

It is 1798. A slave-cook lives in Bucharest, sought after by everyone. His cooking satisfies even the complicated tastes of the Prince, who takes him to the Palace. However no one knows that he has in his possession a witch’s recipe book: the ‘Book of Perilous Dishes’.

"The agarwood gave off its perfume, and the vine oil clouded over, invaded by the ghosts of other lives, from the time when it was just a dry seed under heaps of limestone. The knife, the same knife that I had gripped in my hands without feeling its hidden power, that had sent Dubois to Marseille, sparked by the unseen veins that still bound it to Chelyabinsk, had begun to do its work." 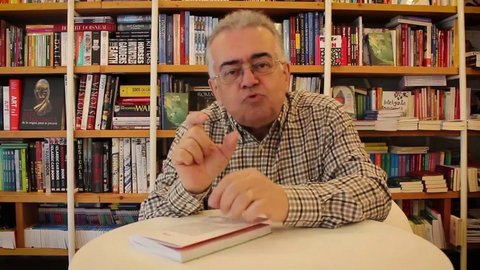 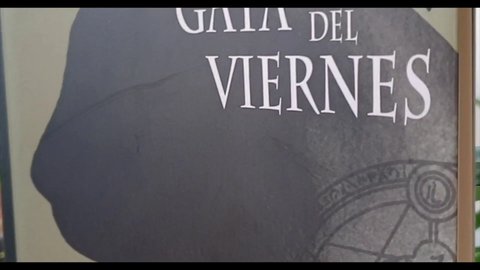 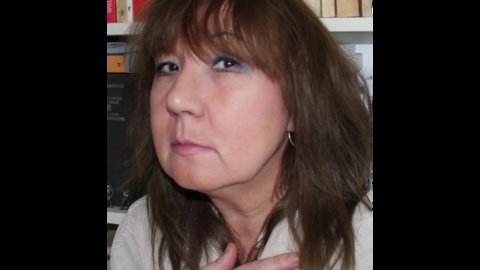 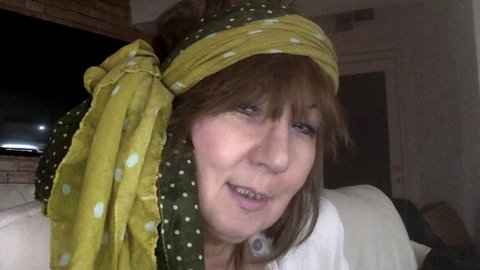 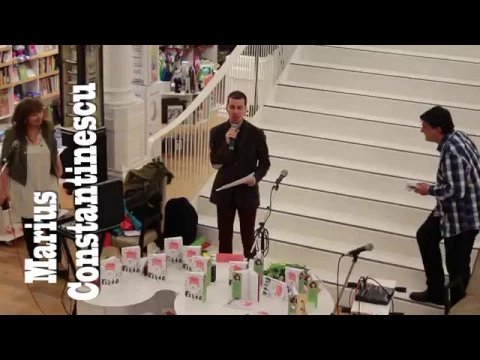 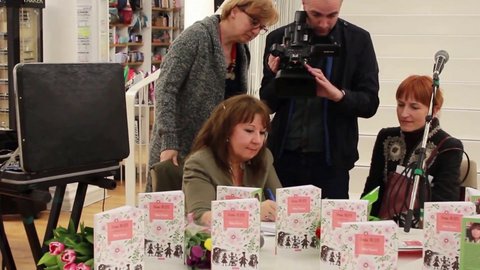 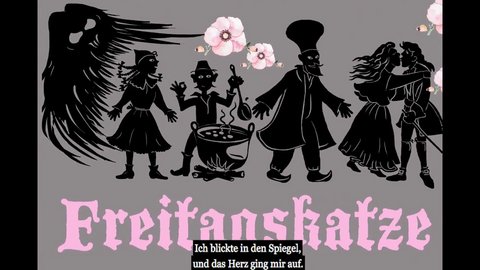 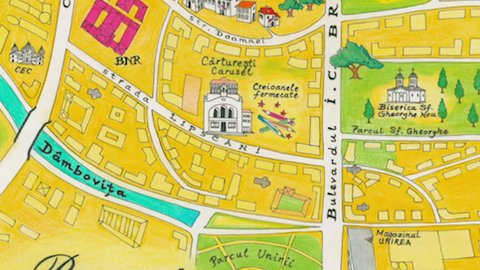