The Resistance of Villains Examples of history: a thief, a crazy prince and a great poet (in Adevărul) (2019-06-06) 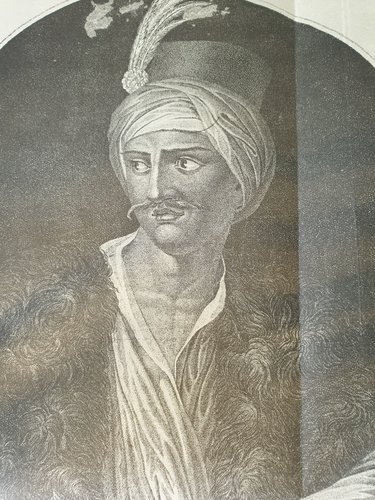 Pazvantoglu (or Pazvante Chioru) has remained in history as the most merciless thief. He was a pasha from Vidin and murderer. He made many raids through Valahia, burning cities, raping women. And yet history has kept him in a place of honor, and the world wants to know about him again. If you have a choice between to read about Michael the Brave or about Pazvante, inexplicably your eyes run to the thief. What was the power of this man? What made him immortal? Generally, why negative characters resist. How does nobody see the hypocrisy, stupidity or cruelty of some people ?! For what are they still voted ?! 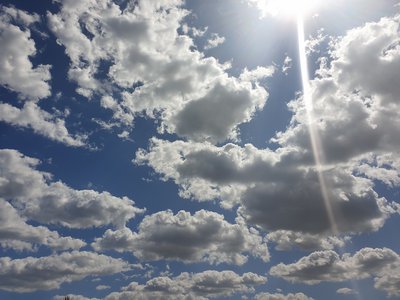 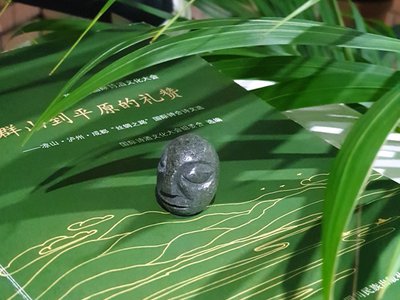