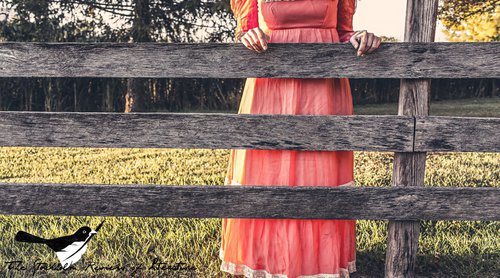 When the ten o’clock break ended, she took a last look at the stinking toilet bowl and cautiously pulled the door ajar. She couldn’t hear a thing; not even the cleaning lady’s rubber shoes. The water spilt during the break still glistened on the blue tiles, and someone had left their lipstick on a sink.

She had two maths classes, which she absolutely had to skip. The Whale always quizzed them in alphabetical order, and her turn was coming up now. So she had no choice: either she played truant, or she’d be called out to the blackboard and made a laughing stock before the whole class. So she’d hidden in the toilet, and was now planning on sneaking out into the schoolyard and from there to Cișmigiu Gardens. After maths, she had P.E., which didn’t matter anyway. The school day was over and the thought of that was as refreshing as a mouthful of Coke.

The Stockholm Review of Literature